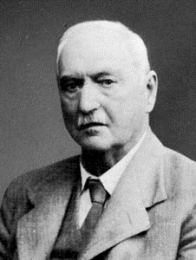 English author born in London as the youngest of five siblings. His father was an innkeeper who later trained as a tailor. Richard Freeman (he added his middle name when he was in his twenties) read medicine at Middlesex Hospital in London. He married his childhood sweetheart Annie Elizabeth Edwards just before graduating in 1887, and they had two sons. His first job was as an assistant colonial doctor in Accra, the Gold Coast (present day Ghana), where he worked between 1887 and 1891. While in the tropics he contracted malaria, from which he never recovered completely. He was sent back to England where he had trouble finding employment as a doctor. Instead, he made a living as a private tutor and author.

This is an abbreviated version of the article about R. Austin Freeman. Please Log in to get the full view of Alex Dictionary of Authors.