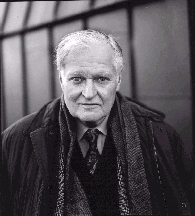 It is 94 years today since John Ashbery was born.

The poet, art critic, translator and essayist John Lawrence Ashbery was born in Rochester, New York, and grew up on a farm near Lake Ontario. His brother died as a child. This event came to have a major impact on Ashbery's childhood since he was plagued by guilt on account of having been very mean to his brother. He attended Deerfield Academy, a boys' school where he began to write poetry and to... 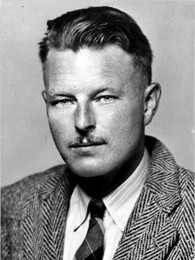 It is 112 years today since Malcolm Lowry was born.

Clarence Malcolm Lowry was born on July 28, 1909, in the coastal town of Liscard near Liverpool. His father was a well-healed businessman who had made his fortune in cotton. Because his mother was often sick and mostly absent during Malcolm's early years, he was looked after by a succession of nannies.
Contrary to his three older brothers, he showed no interest in his father's business. He soon... 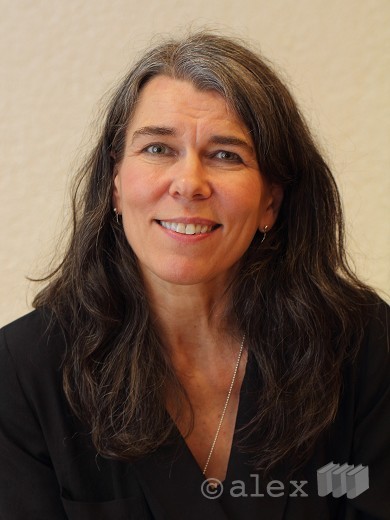 Cilla Naumann was born in Stockholm. During a period of her life she lived with her family in South-East Scania, but she later returned to settle in... Further reading

Donald Richard "Don" DeLillo is an American author born in New York City. He grew up in a Catholic working-class family in Fordham, the Bronx. His... Further reading 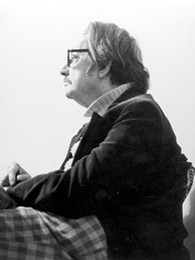 John Franklin Bardin was an author and journalist born in Cincinnati, Ohio. His father was a wealthy merchant and Bardin had a sheltered upbringing... Further reading 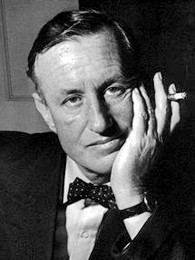 Ian Lancaster Fleming was an English author and journalist born in London. He created James Bond, code name 007 – one of the most famous fictional s... Further reading